Together The Phoenix Park Hotel and the Dubliner embrance Irish charm

Phoenix Park represents the center of relaxation and enjoyment of family life in Dublin, and the hotel is proud to bear the name of such an important and historic part of irish life.

The Phoenix Park Hotel has hosted many notable social events in Washington; wedding receptions, dinners, and gala parties in the stunning Phoenix Park Ballroom- including the late Speaker of the House, Tip O'Neill who celebrated his 80th birthday with friends and family here. And after a long day on the Hill or hours spent on an airplane, there's no better place to relax and unwind. 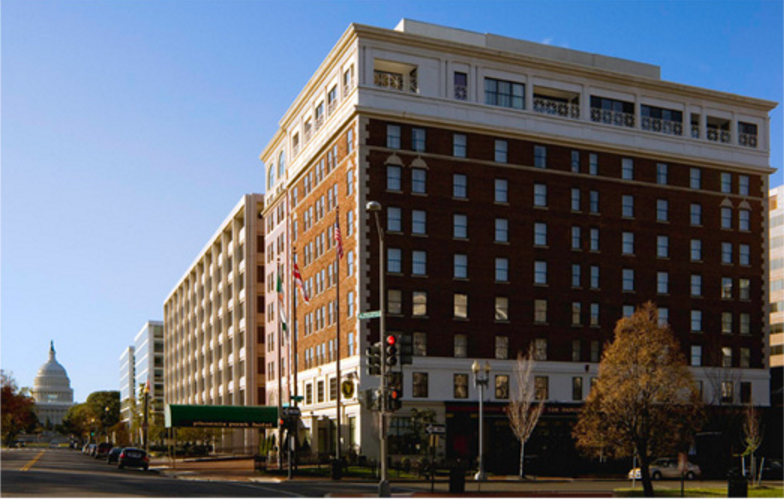